“Boutique hotel catering for the travel-savvy urbanite located in the bustling city center.”

Located in the bustling Bugis district, Populous Hotel is a new concept hotel for the travel-savvy urbanite. Our scope for the project included the architecture, the interior design, spatial planning and the branding of the hotel. Conceived as a boutique hotel of amenity, it consists of 80 rooms with a restaurant for breakfast and a lush garden roof top terrace.

The project brief was to design a hotel of distinction along a busy street that was already dotted with similar hospitality establishments. As a party-wall development, the hotel was located along a row of buildings that were similar in height. With a only a single distinguishable façade facing Middle Road, the challenge was to create a building that could maximize its context and be distinct in appearance.

Our strategy was to redefine the continuity of the streetscape with a dynamic façade comprising of a continuous curtain of fixed and sliding aluminum screens. The screens are adjustable internally from the hotel rooms. These screens served to give varying degrees of privacy and openness to the rooms.

The front façade facing Middle Road is articulated with a duplicity of screens that is dynamic in nature. Alternating between fixed and movable screens, they serve to give varying degrees of privacy to the rooms.

The rooms allow penetration of natural light by way of large sliding doors at the front and back. Internal rooms were enlivened by portraits of nature that were intentionally framed to resemble picture windows.

At the roof, an open terrace allows the guests a panoramic view of the city. Outdoor timber pavilions are provided amidst lush greenery and full-grown trees.  A bold 3-meter-high green wall separates the public space from services area at the rear.

Façade lighting illuminates the essence of the building as the sun sets. Landscape lighting further enhances the experience at the open terrace. The hotel stands as an exciting and iconic addition to the continuous row of buildings along Middle road. 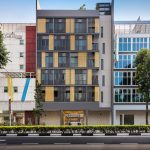 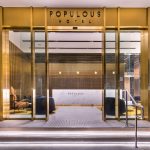 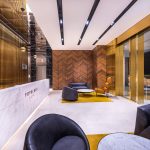 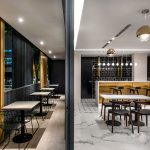 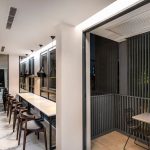 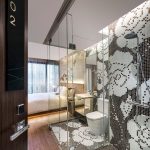 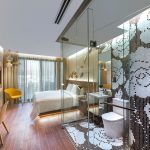 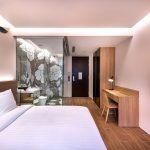 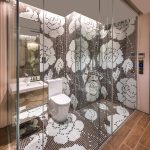 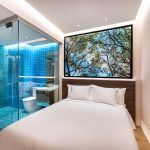 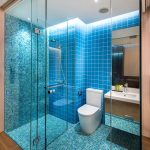 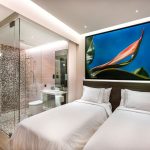 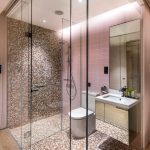 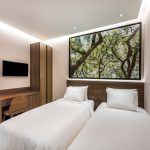 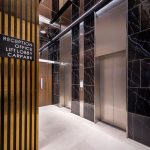 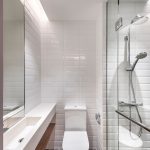 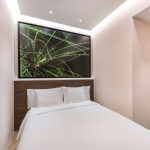 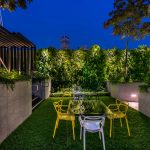 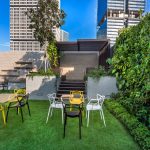 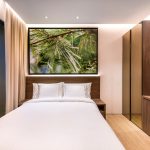 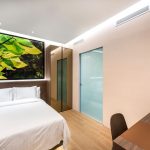 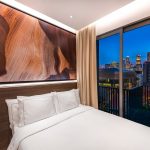 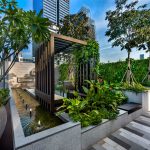 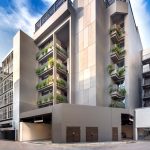 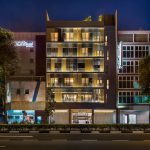